Choosing the Right School for Your Child

Choosing the best school for your child is one of the most important decisions a parent can make. There are so many factors to consider: public vs. private, class room size, homework, uniforms, Christian vs. secular, and on and on. In this interview, one mother explains the reasons behind her choice to send her children to, not just a classical Christian school, but her own Alma Mater.

Choosing Her Alma Mater for Her Children: An interview with Heather Lechner


What year did you graduate CCS and what have you been doing since? 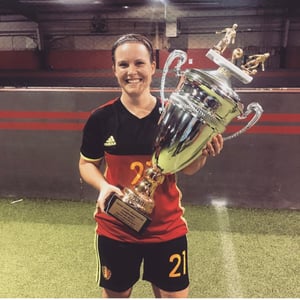 I graduated in 1998 and went to Catawba College on a soccer scholarship. I studied Sports
Medicine, which I absolutely loved, but realized I probably wasn’t going to be employable upon graduation. So, in 2000, I transferred to UNCC where I obtained my BSN in Nursing. I started my career in the ICU where I worked for 14 years before transferring to the Emergency Department 3 years ago. In 2002, I married my high-school sweetheart, Jon.

What made you want to enroll your children at your alma mater?

From the very beginning of my parenting journey, I have wrestled with school decisions. I started in Christian school, was then homeschooled, and finished up at CCS. I knew all about the merits of classical education and obviously had a desire for the boys to be in a Christian environment, but we simply were not able to make the financial commitment to have all 3 in private school. 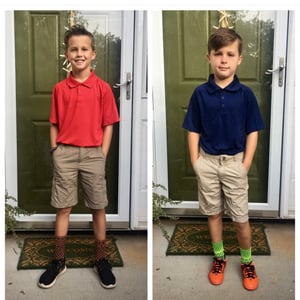 We started in public school, and though we were surprisingly happy with the environment of our small local school, the rigor of academics was quite low. We ventured into the homeschool world, but I quickly determined that was not the path for our family. From there we entered the Charter School system, where we tried to stick it out, but ultimately had a nightmarish experience, leading us back full circle to our local public school. We had some amazing teachers, and one of my children received assistance in the public-school system that he probably could not have gotten elsewhere. But with every passing year, the environment became increasingly caustic. We encountered some concerning academic and social issues that would occasionally prompt us to talk about Covenant as a possibility, but I feared that we had “missed the window,” particularly for our oldest.


I tried to convince myself that because they were strong math and science students, the STEM program our city offered was a good fit. However, the more I prayed about it, the more I became convicted that I was prioritizing their academic success over their spiritual growth.


At this same time, God began to clearly open and close doors that made it possible for us to 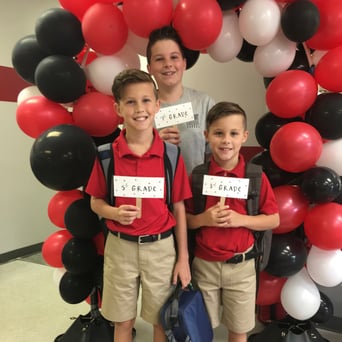 even consider enrolling the boys at Covenant. I attended an Open House and was blown away. I left that day knowing that that even if they failed every single subject, the eternal benefit of the instruction would be worth it. The icing on the cake came after their shadow experience. My children came out saying things like, “They talk about Jesus in every single subject”, “It was so peaceful,” “The students are so respectful,” “They get recess during the middle of the day,” “It’s so much better, I don’t care how much homework I will have,” and “Can we start here tomorrow”!

What grades are your children in?


What kinds of changes have happened at the school since you were here?

Too many to list, but most obviously, the new building and the many other aesthetic upgrades that have been completed over the 21 years since I graduated. (When I started my senior year, we were at Odell Baptist Church.) 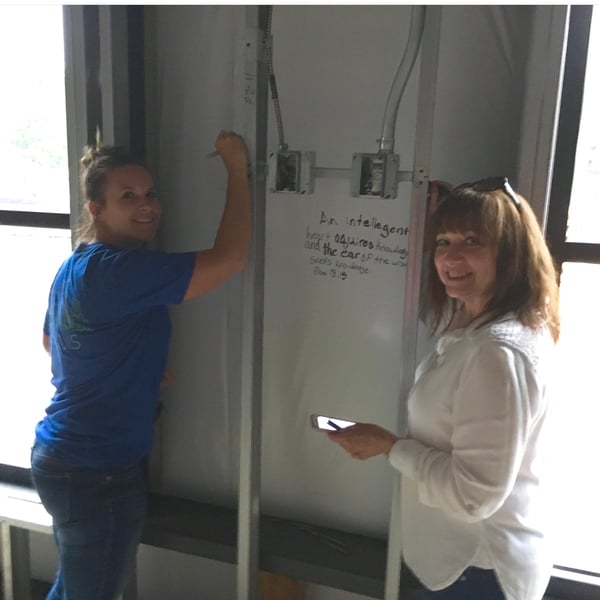 The classes were much smaller. Every Wednesday, all of 7th-12th grade were together for an all-day lecture in the upper room (now library). I graduated as one of 4.

We didn’t have uniforms, we didn’t have the house system or any clubs, and the only sports offered were basketball and soccer. Also, I had to take chemistry at CPCC because the school didn’t offer it. And they did not offer calculus. (I had the beloved Saxon to help me with that!)

We had a student cheering section, eventually known as RUCKUS....which I think needs to be re-instituted. The student section is much too quiet! (We also mocked schools with cheerleaders by doing our own spontaneous mid-court halftime shows--that was appropriately retired!)

Steve Caldwell was my Rhetoric and Debate teacher instead of the Athletic Director.

What are you hoping your children will gain from going to school here?

Academically, I am hoping that my children will be in an environment that supports their individual growth, challenging them to reach beyond what is “good enough” in order to fully use the gifts and talents God has given them.

Socially, I am hoping for like-minded friends who will walk alongside as fellow believers, encouraging each other, and holding one another accountable.

Spiritually, I am hoping to have a partner in the school to support and water the seeds that we are planting at home, so that when the time comes to leave CCS, they will be firmly rooted in their own personal faith--prepared to go out into the world as men of character who seek and love absolute truth, who know how to recognize and honor virtue and goodness, and who are eager to stand up and speak against the fallacies of our current culture. 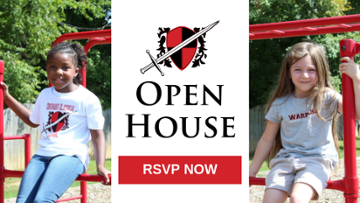 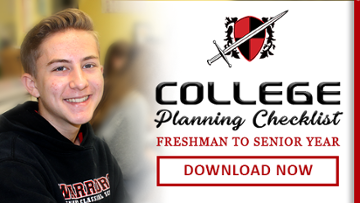