As a school librarian, I am often asked whether boys are still reading? With so many pastime options such as video games, ipads, and the like, it often seems as if boys are too distracted to sit down and read a good book. Well, there is great news!

According to the CCS Library checkout statistics, male students are in fact reading real books, and judging by all their verbal reviews, they are enjoying them!  The book titles listed below are the top 10 books for CCS boys separated into 2 age categories. 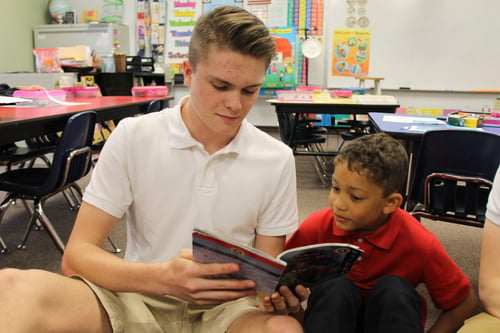 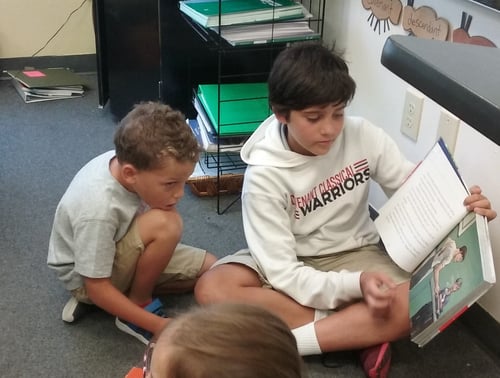 As Christmas approaches, use the above lists to purchase books for all the young male readers who are anxious to read the next title in a series. Put to rest the myth that boys have stopped reading and prove there are plenty of great books for boys of any age! Some of CCS’s biggest bookworms are boys (including one of my own)! 😊 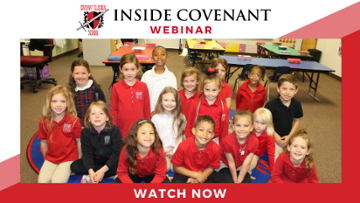