The 100-meter dash runners make their final preparations before the gunshot. Silently they take their places, muscles tense, minds alert. The gun fires. The racers leap out of their blocks. The race is over in less than 15 seconds, and the winner of the race is declared. As the awards ceremony begins the winner is told, “I’m sorry but you will not be recognized for your first place finish. Instead, all the athletes will receive a participation certificate because we want everyone to feel good.” Will this champion athlete compete with the same intensity in the continuing races only to have his gift disregarded? Will he seek to better his running skills if his talent seems ignored? 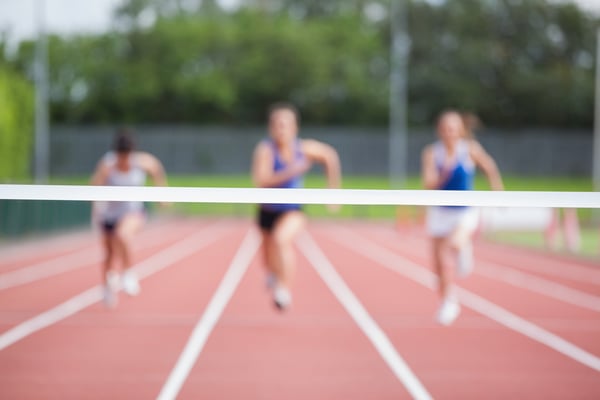 Instead of well-rounded students, the schools are full of academic machines that will do anything at all costs, even cheat, to get the highest GPA. Why? They want to impress colleges and scholarship panels. This GPA race is cutthroat. Furthermore, some students are foregoing the courses that really interest them because these courses are not weighted enough. Therefore, the schools are getting rid of the valedictorian and salutatorian, hoping to alleviate the pressure. There certainly is a problem, but I think public schools are taking the wrong approach to solve it.

Lincoln’s Gettysburg Address rightly states that everyone is created equal, but we do not have equal gifts. If we had equal gifts, we would not need each other. America would cease to exist as a country that is, as The American’s Creed outlines, “one and inseparable; established upon those principles of freedom, equality, justice and humanity for which American patriots sacrificed their lives and fortunes.” Americans do need each other to contribute whatever gift he or she is uniquely created with. 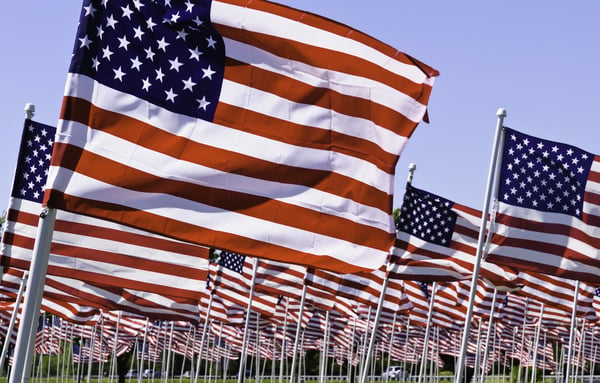 How does this concept apply to schools? Just like some athletes are superb runners, some students have gifts for academics. Memorization comes easily or maybe writing just flows or maybe they are simply hardworking individuals. Taking away their recognition for their academic excellence negates their gift. Just like the unrecognized runner, these overlooked scholars might not choose to reach their academic potential because they feel discouraged. With this mindset, high schools might as well get rid of all awards—no more MVPs, no more masonry certificates, no more chess champs. Soon high schools will be filled with unhappy, goal-less students. This is ridiculous!

If high schools find their students falling prey to the “academic machine syndrome,” they should seek to redirect their students’ focus. Perhaps students are thinking that the goal of high school is to make ready-made college students, instead of producing lifelong learners. Students need assurance that colleges look for more than just the highest GPA. I am sure that colleges as well as the community would much prefer well-rounded students to tense, GPA fixated scholars. 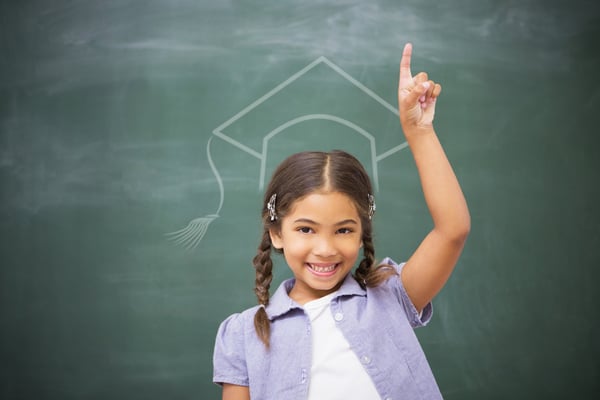 Now how does keeping the valedictorian and salutatorian titles benefit American society as a whole? These valedictorians and salutatorians have the potential to become our future leaders, cancer researchers, Nobel Peace Prize winners, and cabinet holders. We must appreciate their gifts and give them titles to aspire to. After all, we are all equal, but we have different gifts. If we were all clones of each other, America would cease to exist as a country of diversity. Young scholars should be free to set the highest of goals for themselves and their country and this mindset should be encouraged, not quenched.

What can make a college application stand out?  An essay that tackles a current “hot topic.” Above is an example that Lauren Cross, (now Youngblood), wrote in 2004 for a college entrance essay. 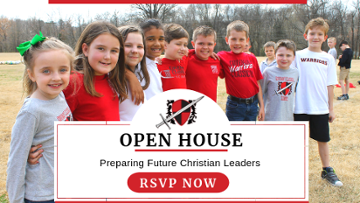 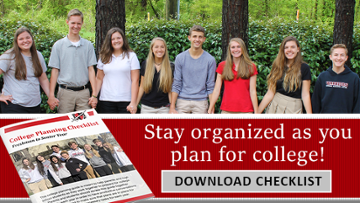