Home Tips to Develop Brain Muscles:  “Just Do It!”

Kids learn differently.  That much is certain. Educators are divided on the use of the term “learning styles,” but any good teacher worth his/her salt employs a slew of techniques to make information stick—reading, highlighting, chants, games, flashcards, and the like.

But what can a parent do at home?

While most people need plenty of repetition before a fact moves from the intake phase to memory, researchers propose that repeating things using a variety of strategies rather than strictly rote repetition causes things to stick faster and more completely.

Is there a way to stimulate your child’s brain to be fertile ground for learning?

The answer is yes.

Most children get smarter by doing—practicing, imitating, and acting (not acting up).  To remember specific academic subject matter, it’s best for students to take it a little bit every day.  Review strategies for school subjects include:

3)  Recite while running in place or jumping rope.

4)  Record notes, then re-play to hear them again and again.

5)  Learn the art of highlighting notes.  When it’s time to study for a test, those parts will catch the eye.

7)  Get a study buddy and “play school.”  It is a statistical fact that teaching is the #1 way to learn, understand, and retain a concept.  So grabbing a partner and taking turns teaching the material is the very best way!

First and foremost, limit screen time.  Watching television is a passive activity which “dumbs a brain down” by eliminating mental work.  Conversely, interactive screen time—even educational games—puts brains in an adrenaline rush which speeds heart rates, and over time, even reduces brain development.  Alarming? It should be! 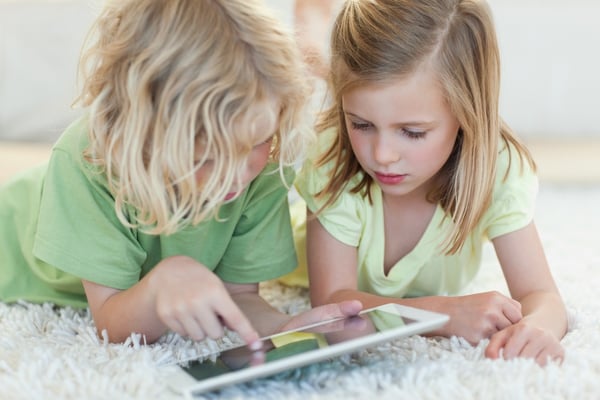 Victoria L. Dunckley M.D in “Psychology Today” wrote, “As a practitioner, I observe that many of the children I see suffer from sensory overload, lack of restorative sleep, and a hyper-aroused nervous system, regardless of diagnosis—what I call electronic screen syndrome. These children are impulsive, moody, and can’t pay attention.”

You may want to confiscate all electronics and phones by 7 p.m. to ensure compliance.  It’s better to let your children be bored and be forced to create their own entertainment.  Most children can’t sit still for long so “blank time” becomes creative time quickly: forts, secret codes, sword fights, hopscotch, pogo sticks, scooters, inside nerf basketball, skating—play, play, play!

1. Stuck in a waiting room?  Play “I Spy” or look at Where’s Waldo?  These train observation skills.  It also slows eyes down and develops perseverance.

2. Shop together and have them compute the better deal on an item.  Let them estimate the grocery bill before the checkout. Come home and cook together from a recipe to practice with measurements.

3. Get a paperback from the grocery store to enjoy crossword puzzles, brain teasers, and sudoku which build language arts, logic or math skills.  Again, the physical touch of a book works better than doing puzzles on a screen. The brain to hand connection is honed as well as fine motor skills.

4. Listen to books on tape.  This increases the ability to visualize which is critical to reading comprehension.  This visualization cannot be over-emphasized. Children need to engage their imaginations in order to develop certain brain areas.

5. Family responsibilities can increase.  Because many learn by doing, they should be trained to do.  Also since children tend to have short “lasting” power (attention span and perseverance), they need to be responsible for chores that require “stick-to-itiveness:”  washing and vacuuming the car, dusting and vacuuming, polishing silver, picking up sticks and pine cones and then, if old enough, mowing the yard.

These tasks develop stamina or “grit” which, according to Angela Lee Duckworth, a former teacher who is now a psychologist, is the difference between success and failure. {Read more at http://www.illumeably.com/success-vs-failure/}

Some children grow out of the hyper-kinesthetic “learning style.”  Others don’t. It’s OK that some go off to college with their pogo sticks and flashcards!  No matter how they learn their school subjects, your continued efforts at home will cultivate fertile ground for learning to take place. 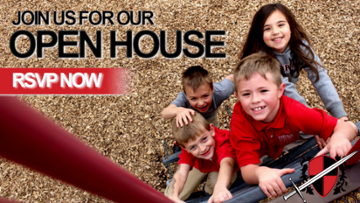 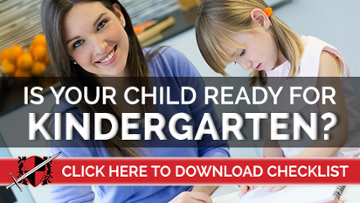