The Importance of Teaching Myths

In our culture, myths are not looked upon as necessary or valuable--in fact, they are often equated with lies. Many Christians would argue that we ought not spend time learning stories about pagan gods and goddesses, fearful that it would be dangerous. In the following piece, I have used a medieval form and compiled a list of various theses, questions, and quotations surrounding the question Why is it important to teach mythology? It is my hope that this list sparks conversations around the dinner table with your families. 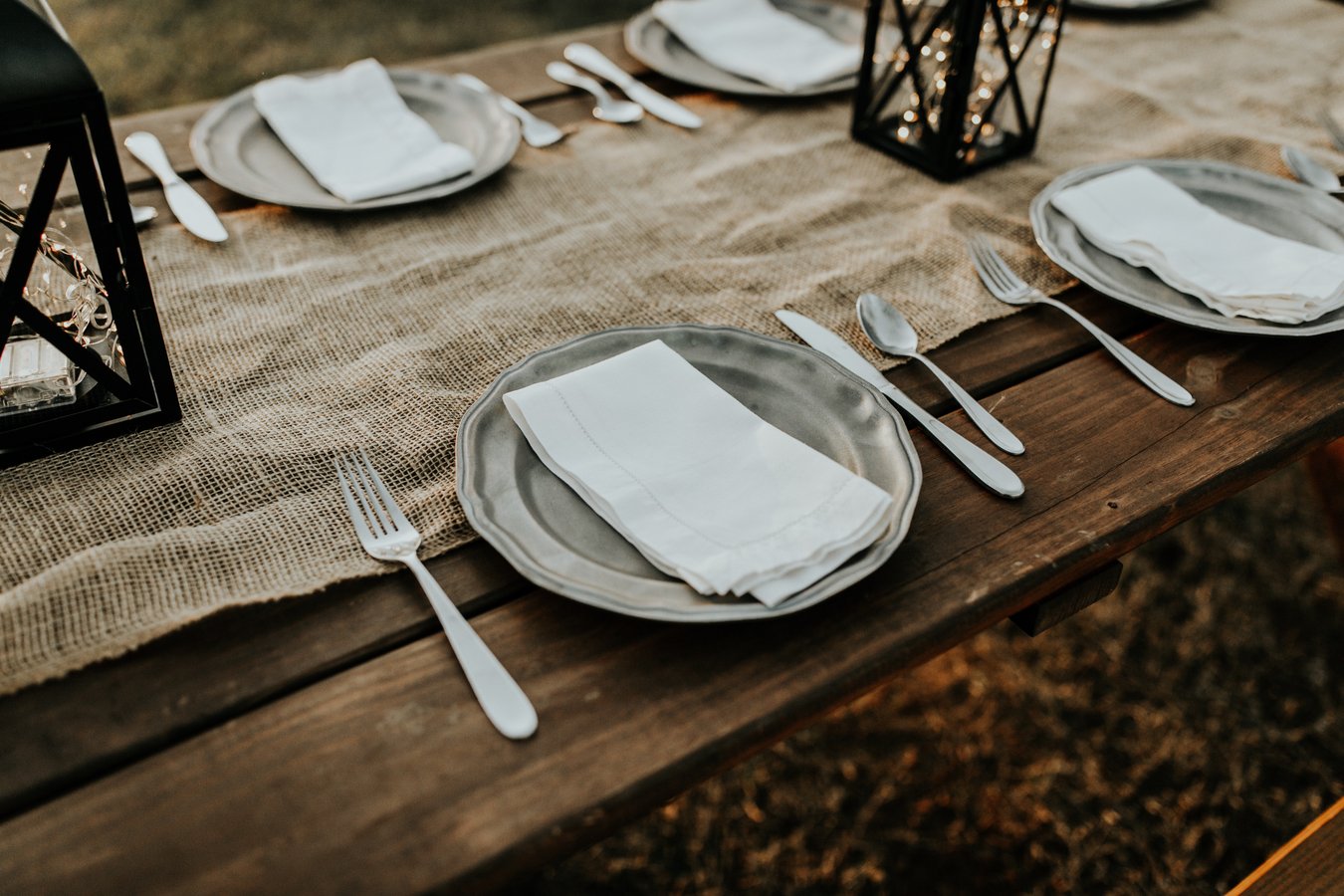 2. Although we colloquially use the word "myth" as synonymous with "false" or "lies," this is a grievously misleading definition to employ.

3. Whether a story is true is an entirely different question from whether it actually happened.

4. "He who has a why can bear almost any how." -Viktor Frankl

5. Metaphors are the best vehicles for communicating truth. 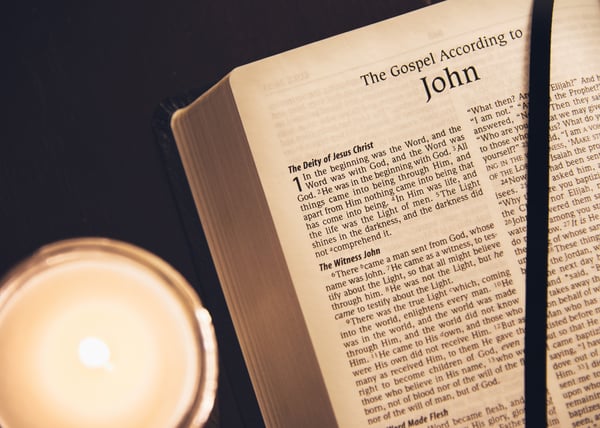 9.Myths are tapestries of metaphors.

10.Most, if not all, popular movies are modeled on mythological archetypes.

11. Most of the songs you hear on popular radio stations are hymns to Athena, Hera, or Aphrodite.

12.The song "Take Me to Church" by Hozier is an explicit hymn to Aphrodite; most are more subtle.

13.Learning about false gods can help you recognize (and repent of worshiping) them.

16.All societies are predicated on myths.

18.Myths are more than just "lies breathed through silver..."

19."The myths never happened, but always are." -Sallust

20.Our actions mostly conform to ancient archetypal patterns of behavior found in myths.

21."Everybody acts out a myth, but very few people know what their myth is. And you should know what your myth is, because it might be a tragedy. And maybe you don't want it to be." -Jordan Peterson

22.You can find yourself in all the ancient myths; you are Narcissus; you are Pandora; you are Psyche.

23.Many rap artists today would do well to read the myth of Arachne.

24. You are living out the ancient myths and mythical archetypes on a daily basis.

25.Humility is a prerequisite for Wonder.

26."It is requisite that those who are willing to hear [myths] concerning the gods should have been well-informed from their childhood, and not nourished with foolish opinions." -Sallust

27."When Jesus heard [the Roman centurion], he marveled, and said to those who followed him, "Truly, I say to you, not even in Israel have I found such faith!" -Matthew 8:10

28.The Greek myths proved to Socrates that the gods therein were not all good, nor all powerful--and therefore not worthy of worship.

29.Christians do not have an exclusive monopoly on truth, goodness, or beauty, faith, or piety.

30.Through their choices, people can become more or less human(e).

31.The choices we make are largely influenced by the stories we have heard.

32.Myths are like sunglasses that color the world we see.

33.The truth is often bitter and difficult to hear; mythology makes the medicine go down easier.

34.One of the ways in which we are made in God's image is our ability to create stories.

35.Eternal truths are best understood when incarnated in stories.

36.Tell all the truth but tell it slant —

Too bright for our infirm Delight

As Lightning to the Children eased

The Truth must dazzle gradually

Or every man be blind —

37.Myths are like mirrors that we can hold up to see ourselves in.

38.“True understanding is unattainable without both love and detachment, and we can only learn to view anything with detachment by comparing it with other things which are both like and unlike it. We cannot understand the present without a knowledge of the past, our native land without having spent some time in a foreign country, our mother-tongue without a working knowledge of at least two other languages. Without such knowledge, our love of ourselves at the present moment, of our country, of our language, remains an ignorant idolatry, exemplified by the Frenchman who said: 'The great advantage of the French language is that in it the words occur in the order in which one thinks them'.” -Owen Barfield

39.Ancient Mythologies can help wake us from the enchantment of the Modern Myth.

40.Although many Christians would say they reject the Myth of Atheistic Evolution, in practice they entertain many of that myth's pictures in their imaginations.

41.The destructive myth of the Modern world is best combated and resisted by reading the ancient myths (with humility).

42.Mythologies are the foundations upon which we construct and organize our world.

43."When you know that the snake is in you – that's wisdom." -Jordan Peterson 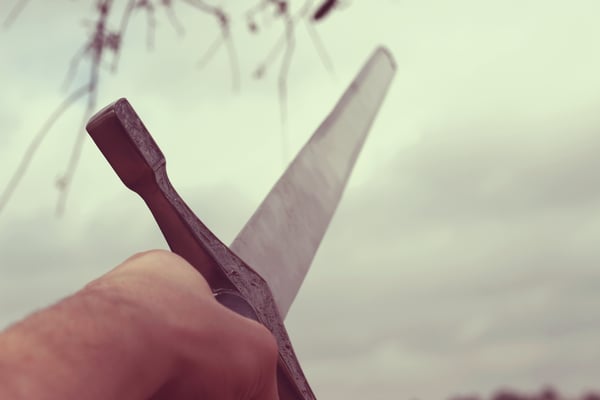 44.Mythologies furnish our imaginations with images and stories that change the landscape of our soul.

45.The imagination is like a muscle, and reading myths is particularly good exercise for it (unlike watching movies, which spoon-feed you pre-packaged images).

46.There are different ways, types, and levels of 'knowing.'

47. Our society over-emphasizes Scientific knowledge to the detriment of Poetic knowledge.

48. Mythology can teach you about things that science can never uncover.

49. The way forward is backward.

50. Repentance means turning away from the direction you were going and returning to where you are from.

51. Looking to the ancients for wisdom cultivates humility.

52. "Humility is recognition of personal insufficiency and the willingness to learn." -Jordan Peterson

53. "And how is not this the most reprehensible ignorance, to think that one knows what one does not know? But I, O Athenians! in this, perhaps, differ from most men; and if I should say that I am in any thing wiser than another, it would be in this, that not having a competent knowledge of the things in Hades, I also think that I have not such knowledge."  Socrates

54. It is important to pay attention to your dreams; myths are the collective dreams of Mankind.

55. Do you realize how much of our language comes from mythology?

56. Mythology helps you to understand what you are actually saying, and why you say it.

57. "For every one pupil who needs to be guarded against a weak excess of sensibility there are three who need to be awakened from the slumber of cold vulgarity. The task of the modern educator is not to cut down jungles but to irrigate deserts."  C.S. Lewis

58. Myths are good for irrigating deserts.

59. "I believe that legends and myths are largely made of 'truth', and indeed present aspects of it that can only be received in this mode." J.R.R. Tolkien

60. Myths resonate deeply with us because they speak in our first language--the language of symbolism. 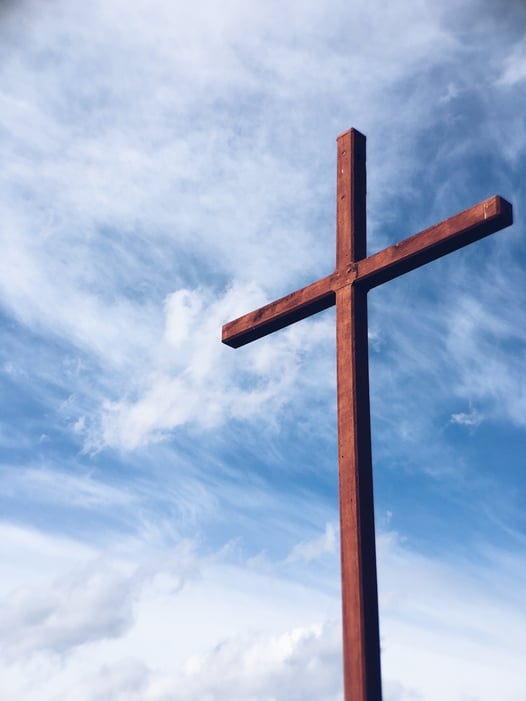 63.I am moved by fancies that are curled

Around these images, and cling:

The notion of some infinitely gentle

-from Preludes by T.S. Eliot

64.The leaves of the myths are rustling with whisperings of the Christ--like when Odin sacrificed himself to himself upon a tree, was pierced in the side with a spear, and so gained great power and wisdom through death...

65. Similarities between Christianity and Pagan myths should not scare us.

66. All myths are basically telling the same story in different ways.

67. "I am human, and therefore nothing that is human can be foreign to me." -Terence

68. Abstract ideas like love, pride, and jealousy cannot be understood until we see examples of them incarnated in the world--particularly in stories.

69. Myths (like history) help us to vicariously experience powerful archetypes that give us examples to imitate or pitfalls to avoid.

70. Not knowing the Myths is like not remembering your own childhood; the collective memories, stories, and dreams of humanity are your birthright. 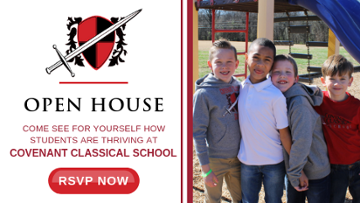 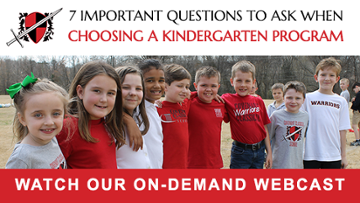