The Magic of Houses - The Magical Art of Pretend

Have you hauled out the play-clothes box with the advent of this quarantine?  Or have you now created one from old slips, vests, and hats?  You may have found yourself captured by the imagination of your children.  Here is a piece I wrote, oh, probably 20 years ago to reflect on this magical art of pretend, so vital in a child’s life.

There are places in one’s life that lend themselves to magic. Rooms that swell, yards that transform, trees that talk. There are whole houses that speak the language of children, of make-believe, of fairylands and far away worlds. 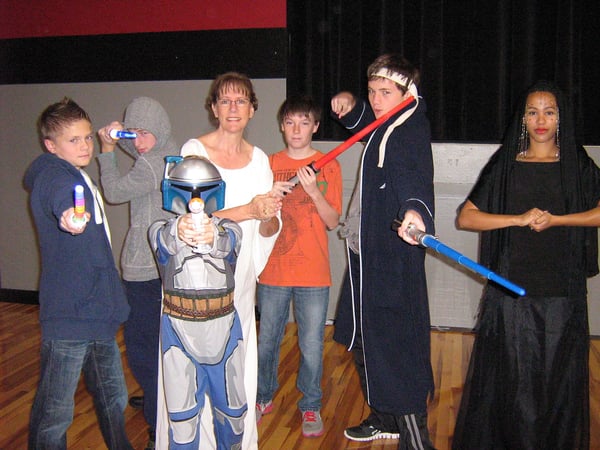 There was such a place in my life. The corner lot in a neighborhood of Alexandria, Virginia was acres of prairie, a gymnastic arena, a playground, an adventure land. Blankets were laid underneath a crab apple tree for story time and trolls. There was a garage that was a hospital, tricycles that were wheelchairs when turned around backwards, and a wagon that served as an ambulance. Inside the house were all sorts of nooks and crannies. Places to hide, places to transform and then transport—beds to covered wagons, crawl spaces to caves. We were four little girls in a land of magic.

My children had a place. It was a trailer--single-wide and plain. It had three bedrooms, one the size of a small nursery. The play-clothes trunk stayed accessible in the hallway. There were pirate days, superhero days, and Green Gable days. There were long dress days, mask and cape days; days of knitting yarns and of spinning yarns. Outside there was a cul-de-sac for Olympic skating, a pond for pioneer picnics, and a creek for remote exploration. Even our cat knew how to play. He crept like a panther on the fallen logs, stealthily stalking leaves and squirrels. Cousins and friends joined us in our secrets and wonder. They belonged to the magic as we did. When we moved, we took the magic away. With all our possessions gone, the trailer was only a house, a mere shell. Not unhappy, for it had become inanimate, lifeless. It was odd rather than sad.  We had not abandoned a living being; the magic had disappeared. The fairy woods turned back into green bushes and brambles; nothing sparkled, nothing beckoned. It was just trees and sticks and briars. The wind didn’t whisper, the creek was plain old water again. Where had the nymphs gone? Where were the ghosts of pioneers and orphans that had played with us? They were gone too. 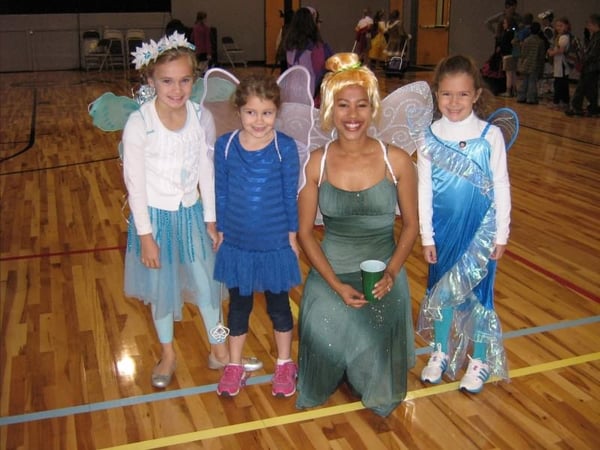 Our new house has fun in it: costume parties, games, dancing, laughing—and yet, there is not the magic of the previous house. Nostalgia, yes. Misty eyes when looking at scrapbooks or rereading familiar books aloud. Lumps in throats, certainly. Stories, memories, but no pirates. No dragons, no princesses. We still build forts under the dining room table, but the older three children’s knees and elbows stick out. They are awkward under there with the youngest. (She still has magic.) Like Susan and Peter, they cannot return to Narnia by the same door. Their next magic will be the wonderland of love and marriage. That is as it should be.

But I miss it. I visit occasionally through books. I read aloud to those still at home the great books of adventure and battles, of courage and friendship. But visiting is not the same as belonging, and I’m afraid I won’t hear the call of the fairies again until grandchildren come along.  “C’mon, Granny, come play pirates.”

I will never be too old. 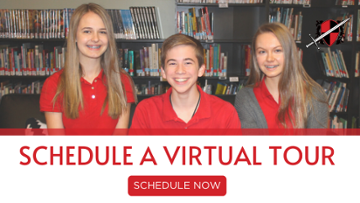