A Perspective on Classical Education

Several years ago, I attended a writing lesson with a clear objective. The teacher instructed students to create a descriptive draft based on careful observation. Initially, he projected an image on the screen and told us to burn the picture into our brains. The next step was to write from memory every detail observed in the picture. When we shared our writing, I was amazed that even though we were all looking at the same picture of a Navy recruiting office, we reported different things: objects, shadows, shapes, and colors…perspective. Certainly, we all viewed the identical picture; however, we interpreted that picture quite differently.

I often think back to that experience when I encounter differing opinions or in some cases controversial or combative situations as evidenced by current domestic and international political climates. Passions run high on all sides of the spectrum. Although an idea or policy may be indistinguishable in content, perceptions of its validity or fear of its application may differ tremendously. Just talking to any group of people, it becomes obvious that wide and varying conclusions are drawn from the same picture. 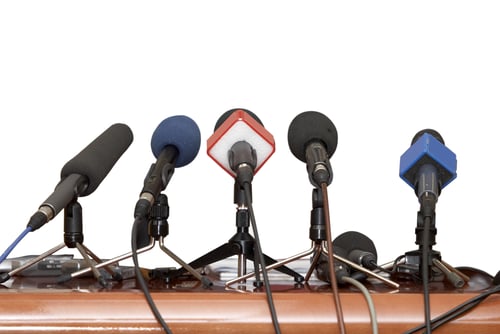 Regarding this quandary, education is no exception. Many would agree that the goal of education is to prepare children for life, train them for a career or calling, and equip them to become fruitful members of society. Yet, a quick Internet search reveals a litany of preferential choices from public, private, parochial, magnet, charter, online, etc., all implying that the navigation of the educational landscape is as wide and varied as the country itself. Though goals may be similar, the means differ as to the best path to obtain the desired end. 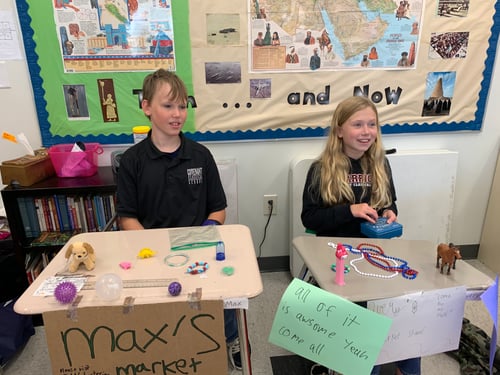 Complementing that landscape is the relatively new albeit time proven movement in education known as Classical Christian education, which heralds a goal of wisdom rather than one of specialized content. But what does that mean? During the previously mentioned writing exercise, our class perceived different images from the same picture. However, when a person would point out that the shape was actually a chair and not a filing cabinet as I had surmised, those of us who had viewed incorrectly experienced an “Ah, ha” moment and could see clearly that the image was in fact, a chair. Likewise, for those of us who have been in the classical education arena for a while, we realize the struggle our model may present for some. Clarification is necessary, especially as students proceed through the stages known as the trivium.

The model makes sense to nearly everyone through the grammar and logic stages. For the most part, we can agree that it is important for students to gain knowledge through the acquisition of basic facts of every subject. Similarly, critical thinking is presumed essential as students proceed through the logic school. Nevertheless, in the rhetoric school, the model might appear out of focus, or out of sync with the preconceived perceptions and understanding of preparatory education. Why are there no AP classes, or STEM, or a marching band, or large scale competitive athletic programs?  Do not these elements provide a fully orbed educational experience? Legitimate questions spring from what we are familiar with either from our own school experience or from the clarion call of modern educators insisting on new and improved standards. 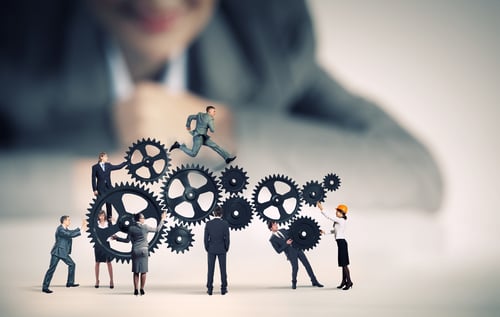 Complicating decisions on school choice, our culture exclaims vociferously that schools must quantify their students’ progress and follow the model prescribed by modern progressive education, or students will be lost and wandering in the world of higher academia, if they can even find it! For instance, consider the inordinate amount of time teachers are required to prepare students for end of year and standardized testing. But upon closer look, we see continuing evidence of declining performance with these new standards.  One need do little more than look at the data in recent studies to identify plummeting or static scores, especially on an international level. Conventional education with its experimental approach has failed to prove the merit of its methods. 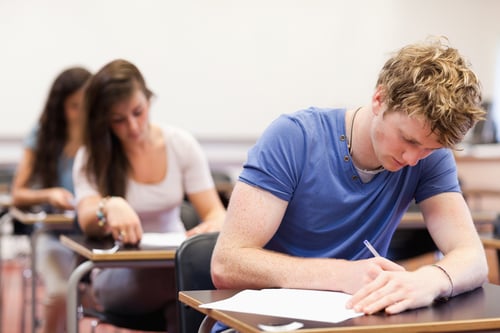 On the other hand, Classical Christian Schools, with a commitment to the liberal arts tradition, focus on Biblical integration, academic excellence, subject integration, wisdom, truth, and beauty. Their traditional methods have resulted in a proven record of success. Necessary skills such as expression, logic, reasoning, and thinking cannot be quantified in the immediate but rather are practiced regularly and seasoned over time. Just as perspective changed when images were made clear in that writing class, so the conversation must continue as we discuss the merits and challenges of Classical Christian education in postmodern times. It is up to those who have taken the plunge--board members, faculty, and committed families--to assist those who sincerely desire information. To that end, wise proponents of classical education will gently point out blurred vision, help those seeking to see clearly, allay the fears of breaking from the norm, and provoke confidence in a time proven model. 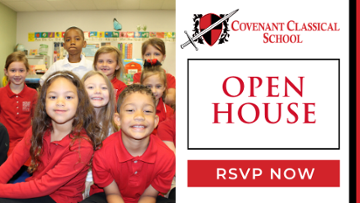