“On the campaign trail in May 1920, Warren G. Harding preached forth the political philosophy that carried the United States into the next decade. ‘America’s present need is not heroics, but healing; not nostrums, but normalcy; not revolution, but restoration…not surgery, but serenity.’ Normalcy was a new word, and whatever else it was, it became the goal of people wishing to distance themselves from wartime pressures and problems.” (United States History for Christian Schools) Do the words from one hundred years ago sound eerily familiar?

Although 2020 Americans and the world at large are not facing traditional warfare, they are confronting a new war, a pandemic, which has proven to assert similar parallels to war time scenarios. Though “normalcy” may not be a new word for this decade, it is certainly the cry of many today. “Let us return to pre-COVID-19 days.” Those were the days when social distancing was an unknown term, days when community was an important part of every life, whether that involved family gatherings, civic organizations, educational systems, religious services, or the like. Furthermore, in every crisis throughout history, community has been a binding and healing force for processing emotion, eliciting conversation, offering encouragement, bolstering courage, fostering laughter, as well as sharing empathetic tears. Yet, in this new crisis, the proposed solution is separation. 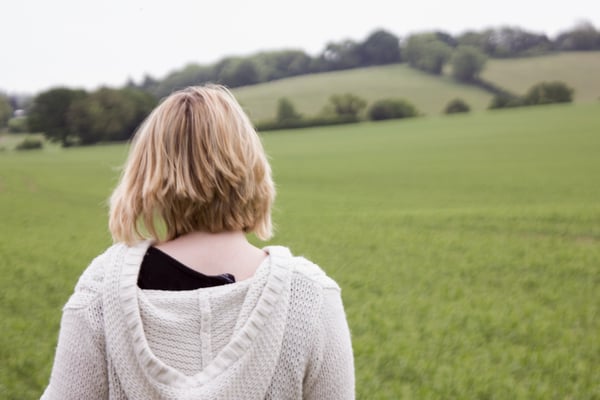 Unequivocally, we are told by our local, state, and federal leadership that we will get through this and return to normal. Even so, can we indeed reach this elusive goal? Obviously, in 1920, the cry for normalcy after World War I did not have the historical perspective we possess today. In fact, just nine years later the stock market would crash in October of 1929, thrusting the United States into the Great Depression which would cripple the nation until 1933, the same year Hitler became Chancellor of Germany. By 1941, Americans would be plunged into another world war which would arguably change American culture forever. Following World War II in 1945, Americans faced the Cold War, the Civil Rights Movement, the Space Race, and the War on Terrorism. Normalcy became a term with little reference or connotation due to the changing times and ongoing turbulent events. 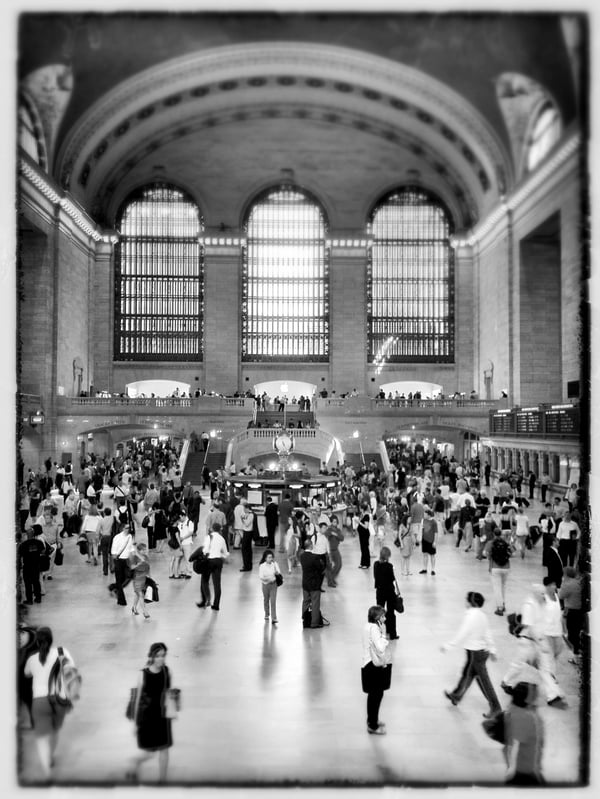 What does this historical record teach us? Simply put, it demonstrates profound change negating any opportunity for normalcy.  To that point, no lives in 2020 have been untouched by major life events being canceled, postponed, or ended without time to even process.  Certainly, the unknowns from thirty million people unemployed will shape our society in ways that we cannot imagine or the wistful fortune teller can predict.  Can a nation and the world at large that shut down in a matter of six weeks simply spring back to their former conditions? Although preferable and desirable, it does not seem likely. Knowing we face many obstacles and challenges in the days ahead, how should we respond?

For one, I trust we can preserve all the good and valuable training we have learned from our separation. As a card-carrying introvert, I will be the first to proclaim how much I miss people. Eye contact, smiles, hand-shakes, and hugs are just a few of the things I appreciate on a whole new level. Equally important, a similar truth emphatically resonates regarding the scriptural admonition to not forsake meeting together. To participate in the sacraments, experience corporate worship, enjoy the varying personalities of the clergy, and greet one another weekly elicits an unquenchable longing.  God has created us for community, and in that environment we thrive. Even my neighborhood, once quiet and sedate except for cars entering and exiting, is now alive with walkers, joggers, bikers, dog walkers, and families exercising and enjoying the beauty of creation together. I think many of us have stories about the benefits and improvements we have seen due to our forced slow down. And true to human nature, we appreciate something much more when it is no longer available. 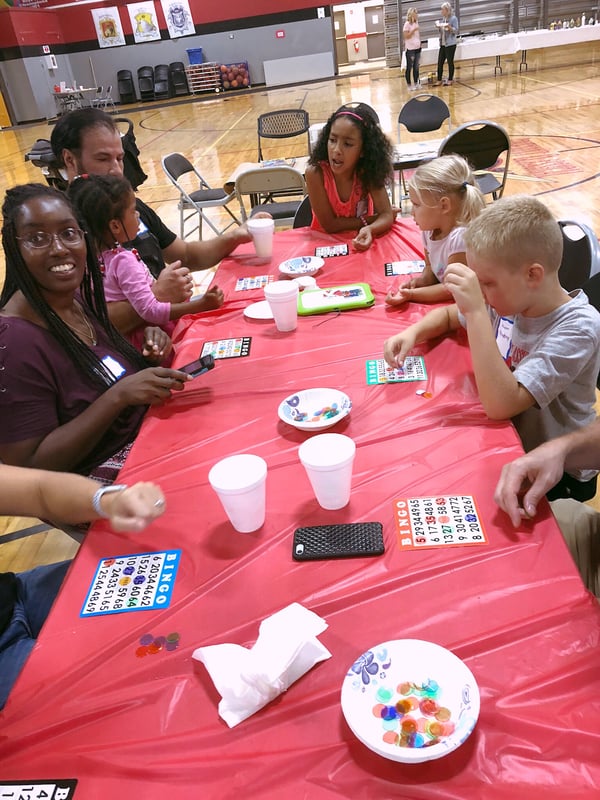 With all the unknowns of the new normal, I am reminded of Philippians.  Paul relays from his prison cell that he has learned to be content, which does not infer he is complacent or inactive. Even in prison his ministry abounded. Like us, Paul had to experience contentment, not immediately, but over time and in various circumstances, none of them easy. And in this we know, regardless of the changes facing us, we can also learn contentment. Moreover, in whatever state we find ourselves, we are called to rejoice. After all, gratitude is the foundation for contentment. Finally, Paul gives us the highest calling, to live is Christ, to die is gain. With that eternal perspective, our current crisis provides us with much opportunity and no turning back. May we return to normalcy, whatever that may look like, equipped and strengthened to advance the Gospel with heart-felt thanksgiving for many of the simple pleasures and freedoms we might have taken for granted only yesterday. 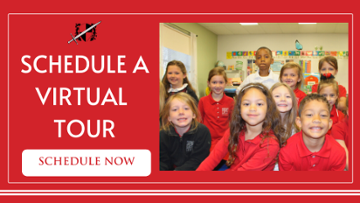