Winter Has Passed: A Tribute to Dave Cook

As I consider past events, January 27, 2017, has become a remarkable date. In the midst of new leadership and a burgeoning building project, a literal GIFT walked through the doors of Covenant Classical School. Little did I realize the impact and contributions this non-pretentious gentleman would bring to our school.  His name was David, and he left an indelible footprint in our halls.

Hiring a maintenance supervisor was no easy task. The job description loomed huge: professes faith in Christ, works well in the midst of students, ability to repair EVERYTHING, flexibility to deal with constant interruptions, expertise in setting up computers and multimedia, and willing to work for less than a competitive salary. We didn’t exactly advertise that way, but it was the unspoken truth. After sifting through several applications, we were impressed by one applicant’s experience and skills. Could he possibly be as genuine as his application indicated? 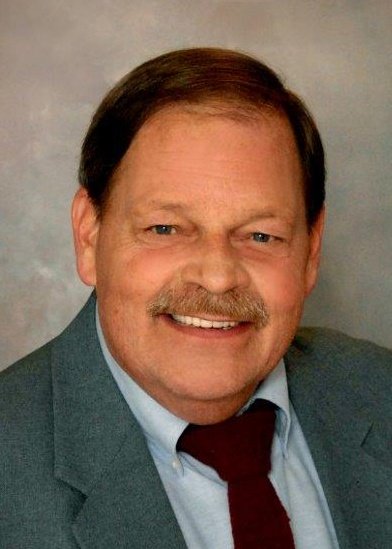 To shorten the narrative, David was everything and more than we had hoped for in a maintenance supervisor. Yet, the news was not all positive. In full disclosure, he told us about his declining health which included a bad back, a weak heart, and COPD. However, he had a burning desire to continue working and especially to work for a Christian organization. Despite this obstacle, we took a chance on him, and he took a chance on us. Clearly, it was a leap of faith for one man to take on this immense job. However, he said he knew the Lord had clearly called him to work for us and work he did!

Jack of All Trades

David was truly a jack of all trades and was rarely ever presented with a maintenance related problem he could not overcome. And if he had to hire out the work, he found the best price possible. In fact, he was one of the thriftiest persons I have ever met. For example, he even sold what we had presumed was junk in our storage and set up an EBay account to raise money for the school. Additionally, he saved us untold dollars in his ability to repair and maintain the equipment we already had as well as to oversee and participate in the removal and clean-up of our old mobile units. We marveled at the savings in our maintenance budget once Dave came onboard.

Nonetheless, his labor, and we all knew it, was a reflection of his deep and abiding love for the Lord. David lived to bring God glory. In every meeting I had with him over that short period of time, he always prayed, always looked to the Scriptures for inspiration, and always encouraged me with his enduring faith. At any point, David would simply break into conversation with the Lord because it was obviously natural and practiced regularly. The only time I ever saw him angry was when he believed vendors were taking advantage of the school and not dealing fairly in their transactions with us. He was fiercely loyal to the administration, the faculty, and the students. He loved us well and would say during our safety talks and lock down drills that he would willingly take a bullet for any of us. I believed him.

By December of 2019, David’s work days were complete. His body was failing daily, yet his spirit continued to soar especially as he pondered his last days on this earth and being united with his Lord and Savior in time without end. I am immensely thankful that his beloved co-workers were able to be at his last Monday morning assembly and thank him once again for serving our school resolutely at a crucial time in our history. On January 19, 2020, David Cook indeed woke up; he woke up in eternity. Because my friend delighted in children and animals, I thought he would appreciate this ending from The Lion, the Witch, and the Wardrobe:

“Oh, yes! Tell us about Aslan!” said several voices at once; for once again that strange feeling—like the first signs of spring, like good news, had come over them.

“Who is Aslan?” asked Susan.

“Aslan?” said Mr. Beaver. “Why, don’t you know? He’s the King. He’s the Lord of the whole wood, but not often here, you understand. Never in my time or my father’s time. But the word has reached us that he has come back. He is in Narnia at this

moment. He’ll settle the White Queen all right. It is he, not you, that will save Mr. Tumnus.”

“She won’t turn him into stone too?” said Edmund. 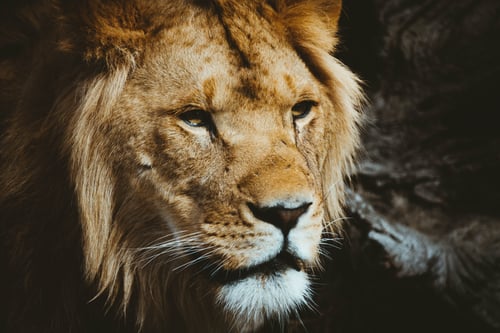 “Lord love you, Son of Adam, what a simple thing to say!” answered Mr. Beaver with a great laugh. “Turn him into stone? If she can stand on her two feet and look him in the face it’ll be the most she can do and more than I expect of her. No, no. He’ll put all to rights as it says in an old rhyme in these parts:

Wrong will be right, when Aslan comes in sight,

At the sound of his roar, sorrows will be no more,

When he bares his teeth, winter meets its death,

And when he shakes his mane, we shall have spring again.

Though we miss him terribly, it is spring again for Mr. Cook! 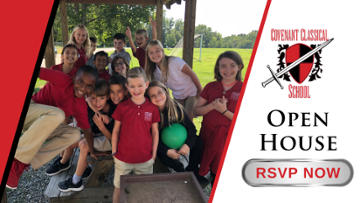